Sales was once the domain of charismatic personalities. Now, however, it’s a high-tech process dominated by data and digitization. Much has changed, but has the process improved significantly for anyone involved?

Arguably not. Thanks to autodialers and automated emailers, sales teams can reach more prospects than ever before — yet sales figures haven’t increased substantially. And as any seller will attest, closing deals still takes a distinctly human touch.

Prospects might also be underwhelmed by sales technology. Algorithms might be able to deliver product recommendations or send out automated emails, but most of this outreach is either irrelevant or unwanted. In fact, some argue that sales technology has eroded people’s sense of trust and quality in the sales process.

But even with this in mind, technology can still play an important role in the sales process, making sellers’ lives easier and prospects’ experiences more seamless.

Where Sales Technology Can Fall Short

A lack of trust in the sales process is a serious problem because it means people see sales as an obstacle — something to avoid and ignore. No wonder most sales calls and emails never connect. There are many ways that sales technology can be self-sabotaging, making the sales process harder than necessary. Here are three conspicuous examples:

The answer doesn’t involve removing sales technology from the equation. Rather, it’s about using technology in the most impactful way: to eliminate friction points throughout the sales process, particularly at parts of the funnel where the most prospects drop off.

3 Ways to Ensure a Seamless Journey for Your Prospects

Achieving a truly frictionless sales process requires technology, but it must also combine the right tools with the right tactics and techniques to be successful. To ensure your strategy sets your sales team up for success, keep these tips in mind:

1. Understand engagement. Engagement analytics can show you where, when, and why your sales content connects with prospects. You’re able to track which blogs or downloads receive the most attention and then focus more on those subjects.

With ClearSlide’s suite of tools, for instance, you can even analyze how prospects engage with the content itself by tracking how prospects move through a pitch deck. Overall, don’t assume you know what your audience wants. Instead, try multiple approaches so you can observe (objectively) what works.

You can meet that standard by avoiding mass-messaging efforts and ignoring metrics such as open rates. Try to make every interaction feel valuable to the prospect by offering solutions relevant to his or her unique problems. That takes an extra level of service. But with sales technology handling the more manual parts of outreach, sellers have more time to focus on individual prospects.

3. Employ video. Video sells. Research shows that when sellers use video in their communications (including their sales emails), it multiplies open rates by five and reply rates by eight. High-definition video only makes the presentation that much more impressive, but large file sizes make HD video difficult to send via email. That’s no longer a concern thanks to ClearSlide, which allows users to upload unlimited amounts of HD video.

With that option on the table, many sales teams opt to record HD pitches as a video for prospects to watch at will. This is also easier than trying to nail down a time to deliver the same pitch over the phone, where sellers often encounter resistance. With video in the mix, sales content has never been more engaging or accessible.

It’s easy to understand why friction hurts sales, but it’s much harder to identify where that friction exists and how to smooth out any issues within the sales pipeline. Global media company Hearst is just one example of a ClearSlide client that’s revolutionized its sales pipeline using our diverse array of tools. Learn more about Hearst’s experience — and the results the team achieved — by reading our whitepaper.

4 Tips for Including Videos in Sales Emails

Supercharge the Way You Sell with ClearSlide for Gmail 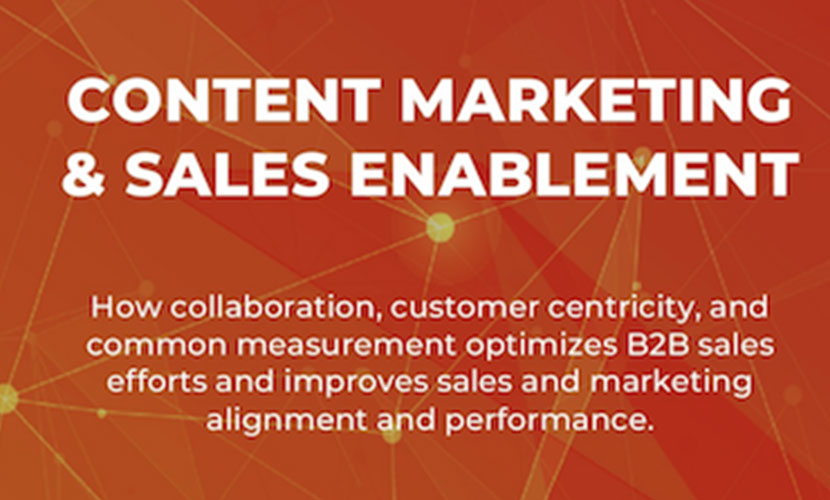 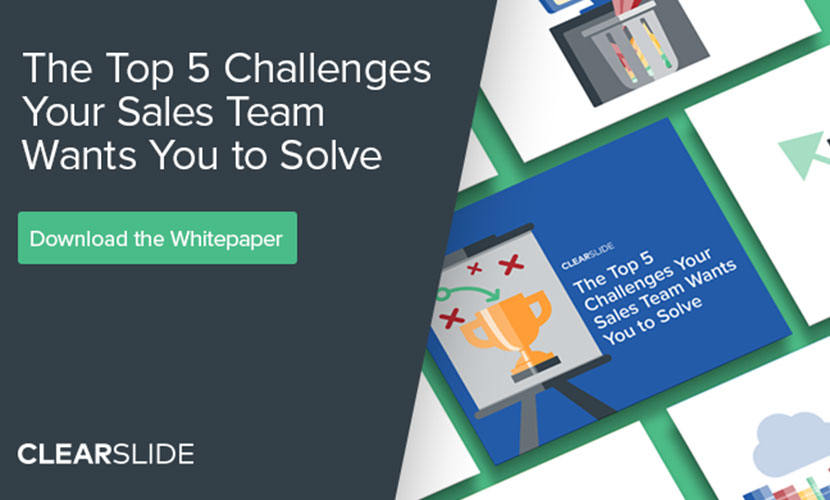 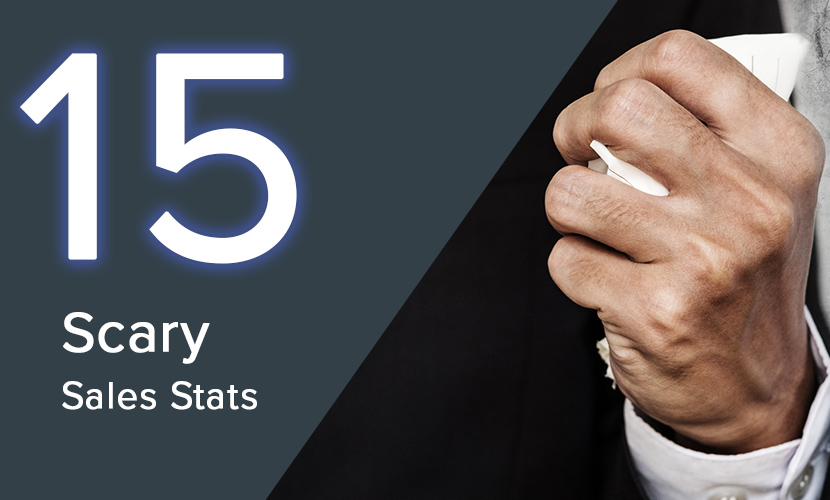 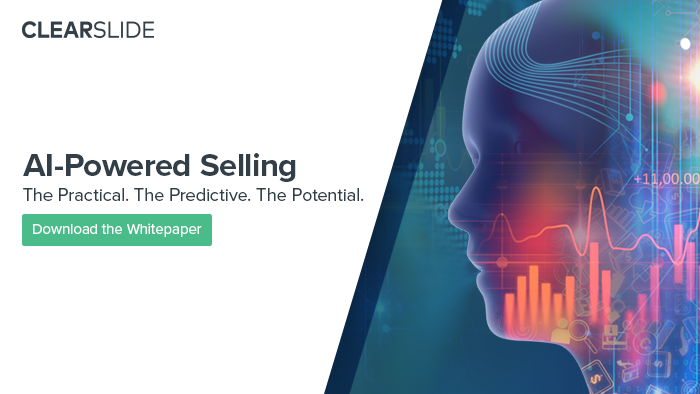 Why a Frictionless Sales Process Is Key to Success